Jad, a naive youth meets Arumi, a wild city girl at a young age. They were accused of 'khalwat' and forced to get married. On the night after their wedding, Jad was arrested and later jailed. Arumi studies abroad and forgets the fact that she is still Jad's wife. After Jad is released, he has been obscured by revenge. Jad has found Arumi and demands her return to obedience to him as a wife. 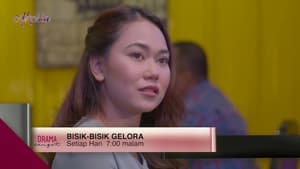 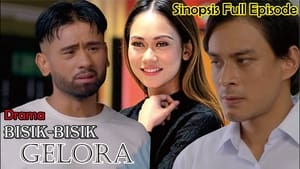 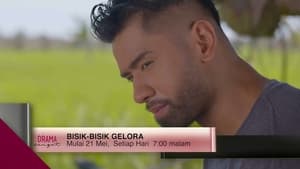 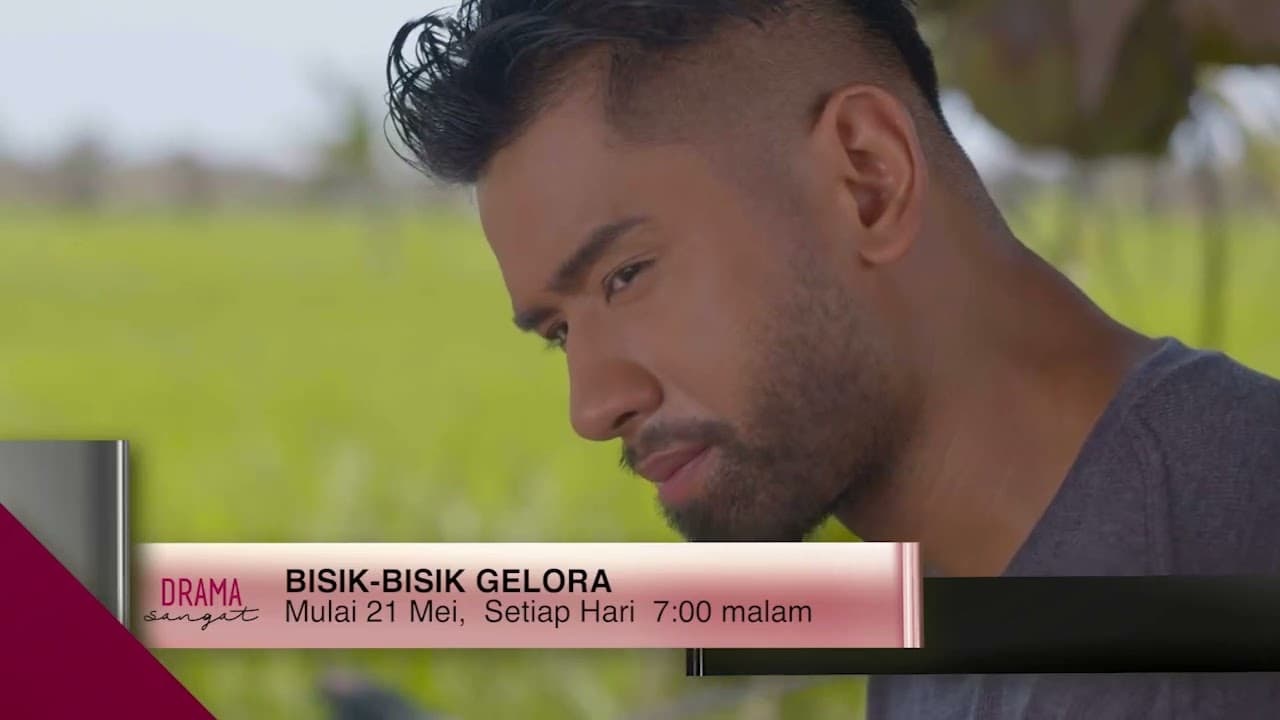